Info! Please note that this translation has been provided at best effort, for your convenience. The English page remains the official version. 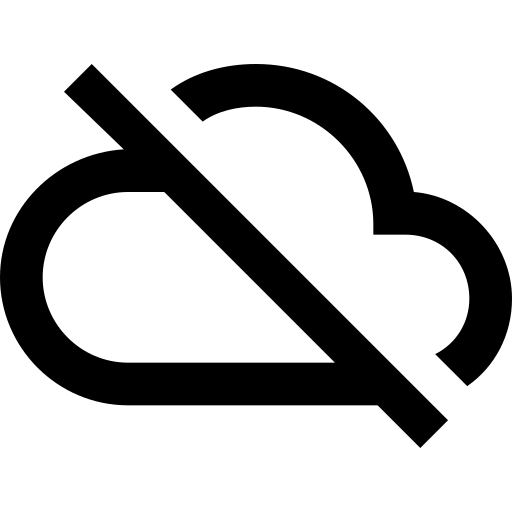 The DNS, as one of the oldest components of the modern Internet, has been studied multiple times.

It is a known fact that operational issues such as misconfigured name servers affect the responsiveness of the DNS service which could lead to delayed responses or failed queries.

One of such misconfigurations is lame delegation and this article explains how it can be detected and also provides guidance to the African Internet community as to whether a policy lame reverse DNS should be enforced.