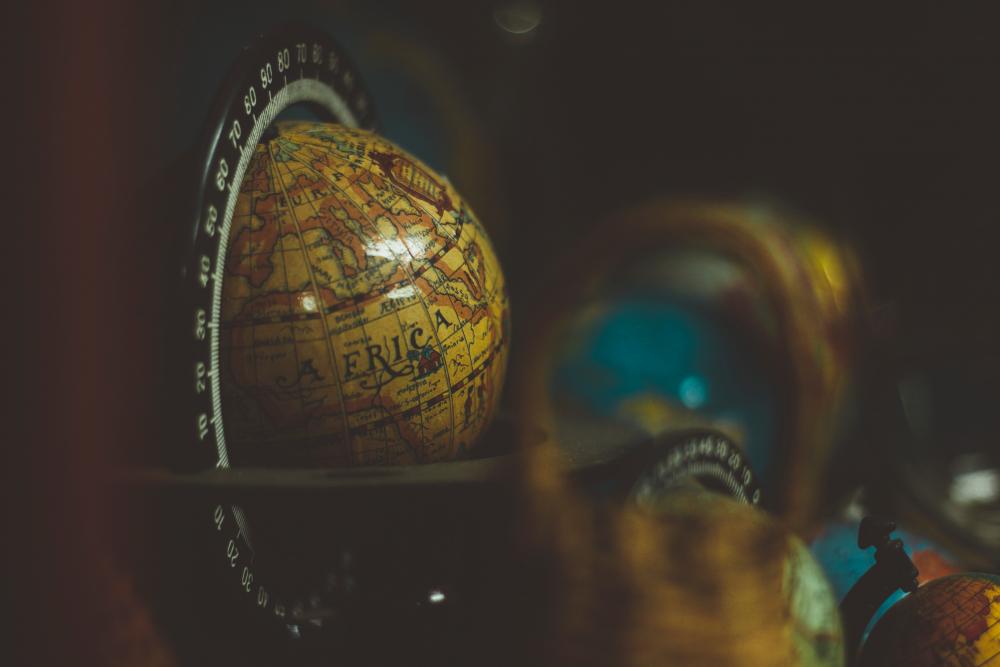 The Internet in Africa is evolving rapidly, yet remains significantly behind other regions in terms of performance and ubiquity of access. This clearly has negative consequences for the residents of Africa but also has implications for organisations designing future networked technologies that might see deployment in the region.

This paper presents a measurement campaign methodology to explore the current state of the African Internet. Using vantage points across the continent, we perform the first large-scale mapping of inter-country delays in Africa.

Our analysis reveals a number of clusters, where countries have built up low delay interconnectivity, dispelling the myth that intra-communications in Africa are universally poor. Unfortunately, this does not extend to the remainder of the continent, which typically suffers from excessively high delays, often exceeding 300ms.

We find that in many cases it is faster to reach European or North American networks than those in other regions of Africa. By mapping the internetwork topology, we identify a number of shortcomings in the infrastructure, most notably an excessive reliance on intercontinental transit providers.